Ithaca Kickball League is a fun social league for adults in the area to get together, socialize and play some kickball with friends! It runs from June until October and is played at the lovely buttermilk ballfields and meets up weekly after the games at The Westy. Still curious? Stop down to the fields on a Sunday and see for yourself!

What do you get?: League T-shirt, League Drinking Mug, 10 weeks of Kickball, closing party

Teams: 12 teams in total. There is a minimum of 12 players per team.  9 people play on the field at a time (minimum 3 women), everyone kicks!

What do you get?: League T-shirt, League Swag, free beer during league play (21+ only),  a closing BBQ.

Teams: 10 teams in total. We recommend a minimum of 12 players per team.  9 people play on the field at a time (minimum 3 women), everyone kicks!

Fields: The fields are located Sandbank Road in Ithaca, NY (see map below).  These fields are part of Buttermilk State Park.

Parking: You will need to pay $7 to park, unless you have the Empire State Park pass.  If you do not want to pay then we recommend parking at Home Depot and walking over to the fields. Carpooling is highly encouraged! 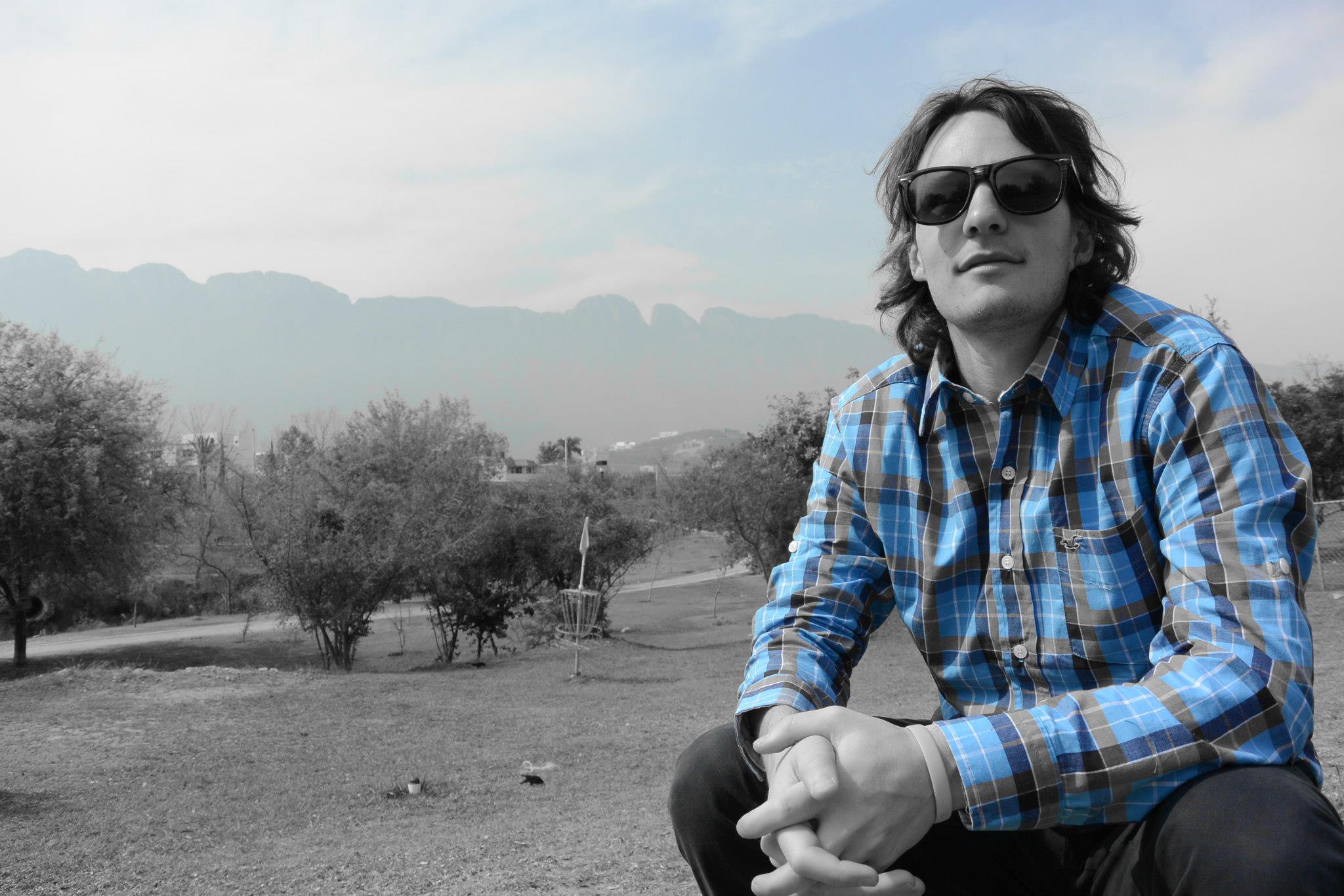 Nick co-founded the league with his buddy Brian (RIP) during a brainstorming session over some pizza one stormy summer night. If you want to talk kickball, bikes, cats, internet meme's, RHCP or Stewart's milkshakes, Nick is your guy.

It's Nick's life goal to get Actor/Comedian Bill Murray to come throw out the first pitch one year for opening day of kickball.

Need more info? Send us an email at info@ithacakickball.com 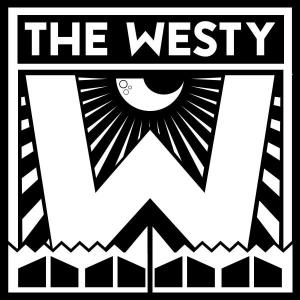